Michael M. Tung is associate professor at the Department of Applied Mathematics at the Polytechnic University of Valencia (UPV). He holds a M.Sc. degree in Physics (1990, Ohio University, Athens, USA), a Ph.D. degree in Physics (1993, Johannes Gutenberg Universität, Mainz, Germany), and a Ph.D. degree in Mathematics (2013, UPV, Valencia, Spain). Among Theoretical Physics and Applied Mathematics he also has the Venia Docendi in Computer Sciences (2001, UPV, Valencia, Spain). He pursued post-doctoral research in Theoretical Particle Physics at the IFIC (1993-1996, University of Valencia) and the YITP (1996-1998, Stony Brook University). Among other research grants, he was awarded a fellowship by the Max Kade Foundation (1996), and since 1994 he is a member of the alumni network of the Alexander-von-Humboldt Foundation.

Michael M. Tung has broad research interests which range from Applied Mathematics to Theoretical Physics, including advanced computational methods. Above all, he has been specializing on perturbative quantum field theory, general relativity, and numerical mathematics. In quantum field theory he focused on fully analytical solutions of radiative one-loop corrections in quark-antiquark production. He also pioneered the application of differential geometric methods known from general relativity to the field of acoustics (transformation acoustics).  Moreover, his research work includes numerical methods for matrix polynomials, matrix differential equations and their practical use in science and engineering.

His 25 years teaching experience comprises undergraduate, graduate and Ph.D. courses in physics and mathematics at various U.S. and European universities in different languages. Michael M. Tung has been the recipient of several teaching awards. 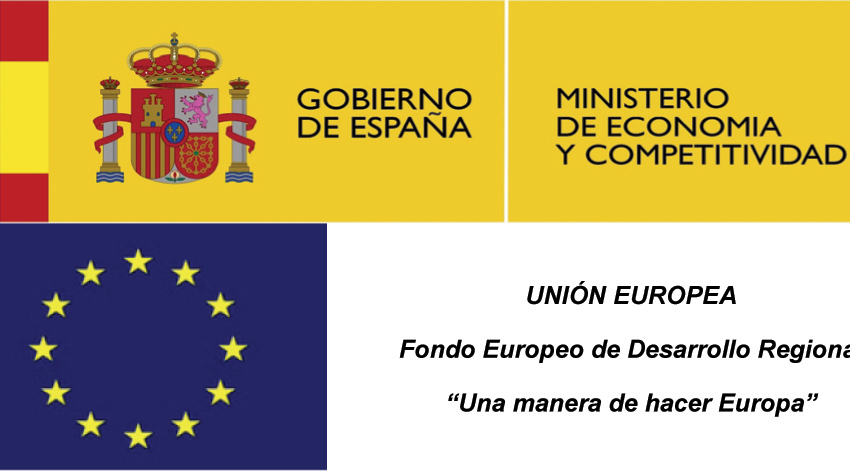